Into the Abyss PIMP

Disclaimer: The linked Youtube video is credit to EveIsEasy, that's the video I used for learning how to fly this fit.

There is another variant of that fitting with a Target Painter instead of the second Web and a another BCs instead of the Resistance Plating. I tried both, but find this variant with two webbers and plating to be not much slower but way more relaxed (you CAN burn directly towards Karen without problems if you don't have ayn Armor HP penalty from the boosters). 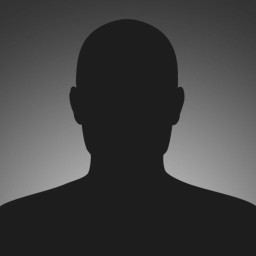 This is an anonym fit, so its uploader is hidden.

Into the Abyss PIMP usage

The information below was calculated from 106 user submitted runs (displayed left).

THere are 7 almost identical fits to this one (which are counted against loot and popularity statistics). 4 are private so the list below shows 3 fits: